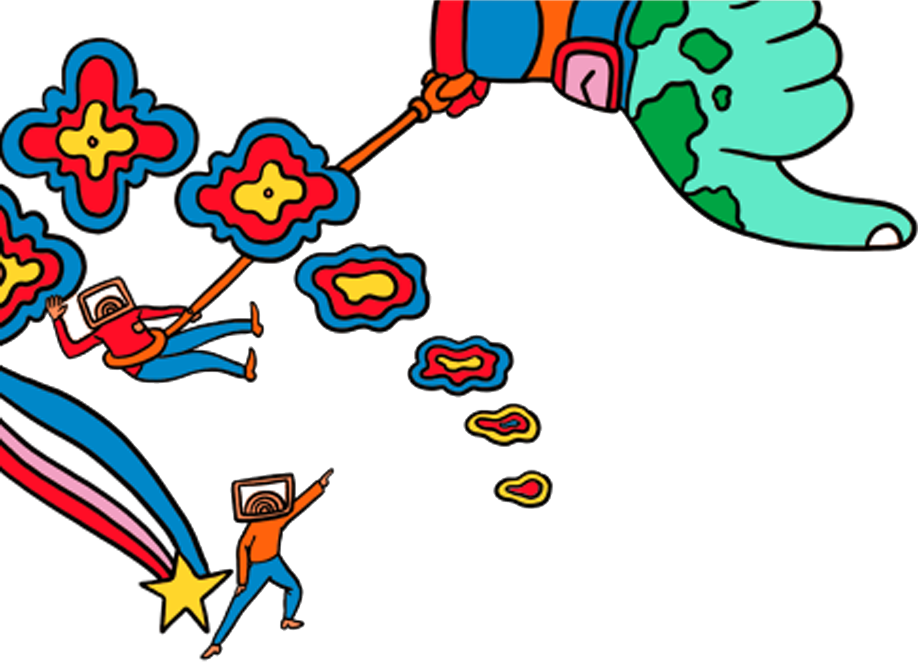 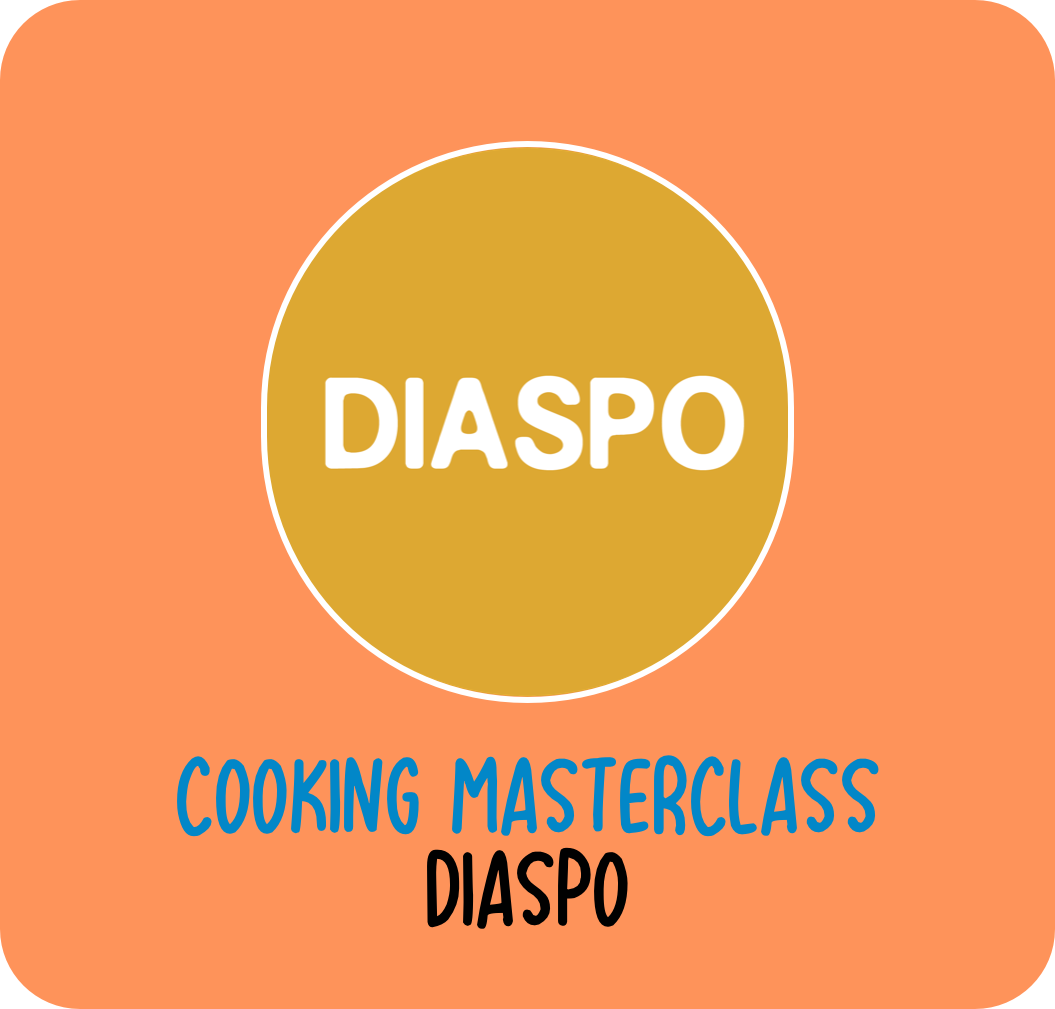 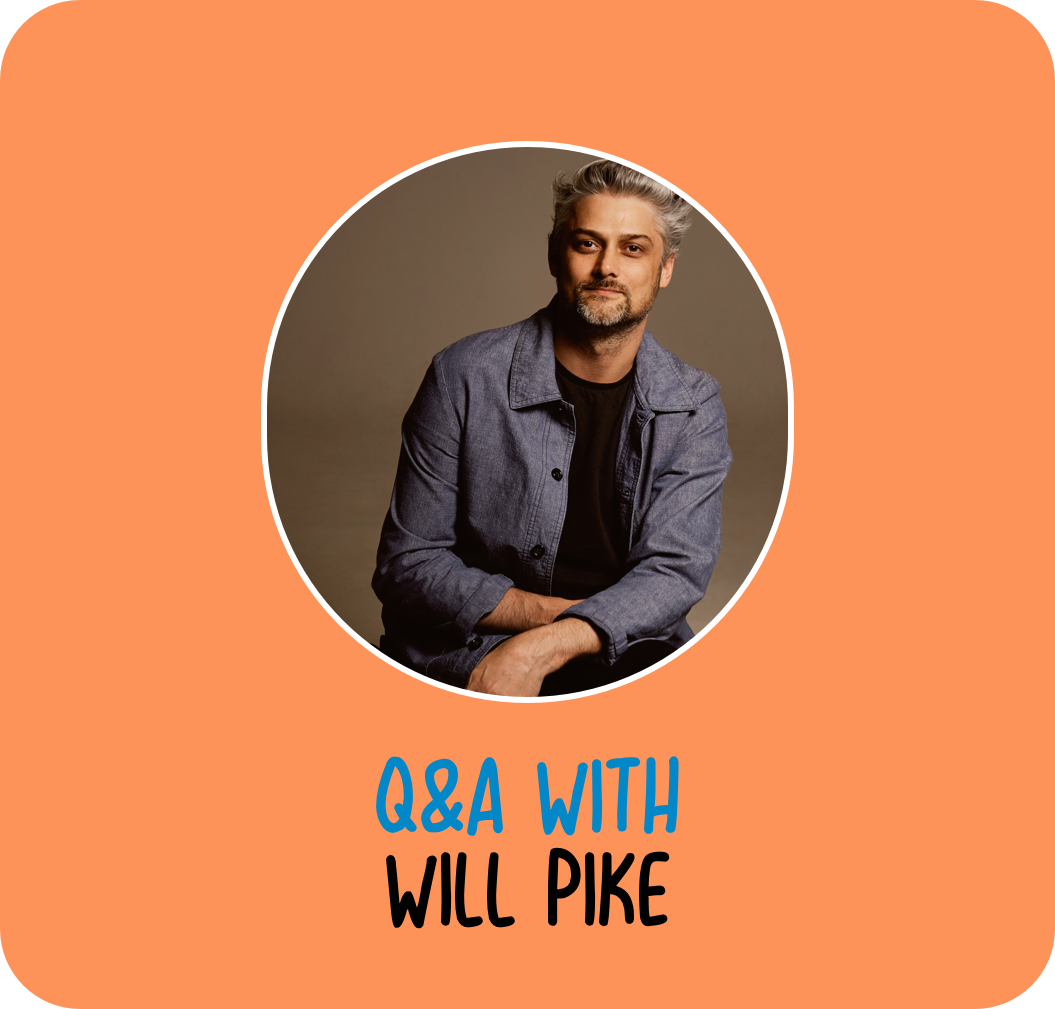 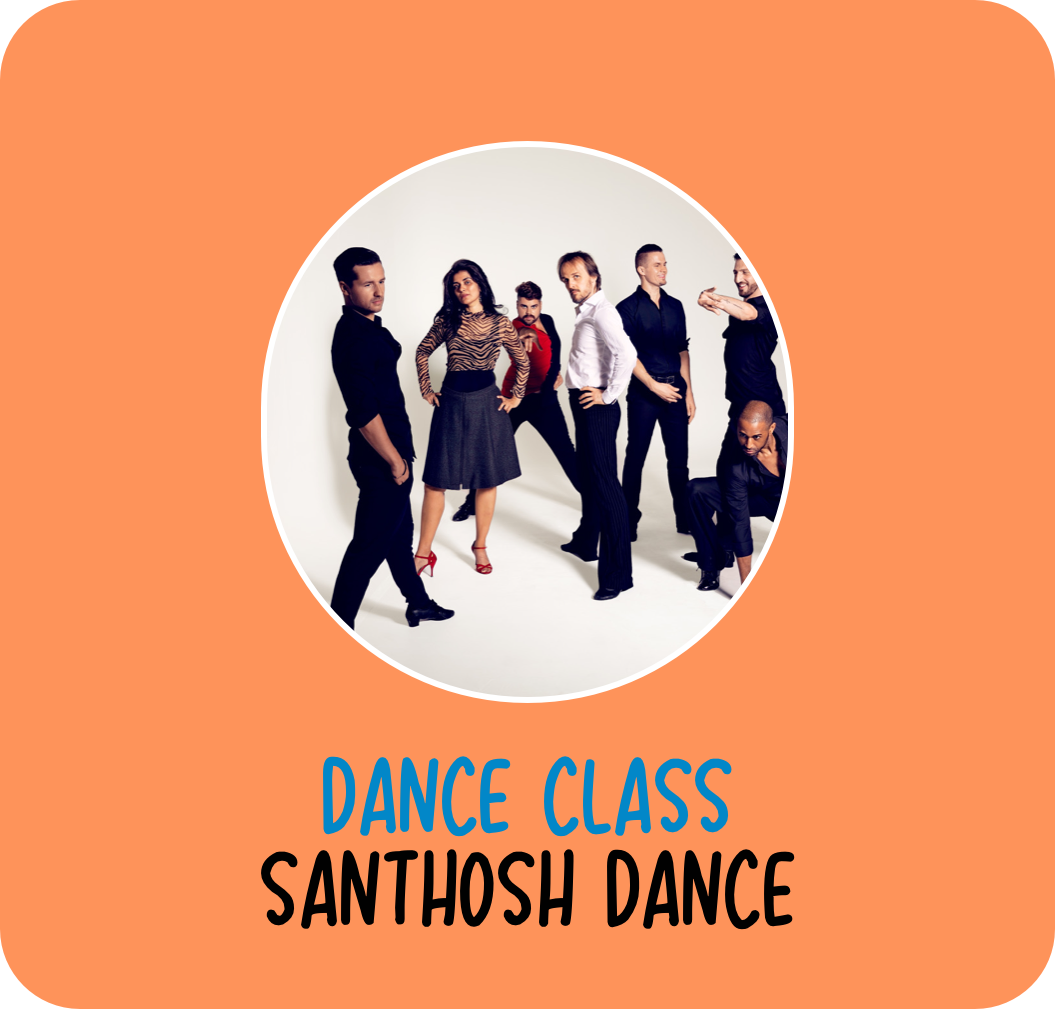 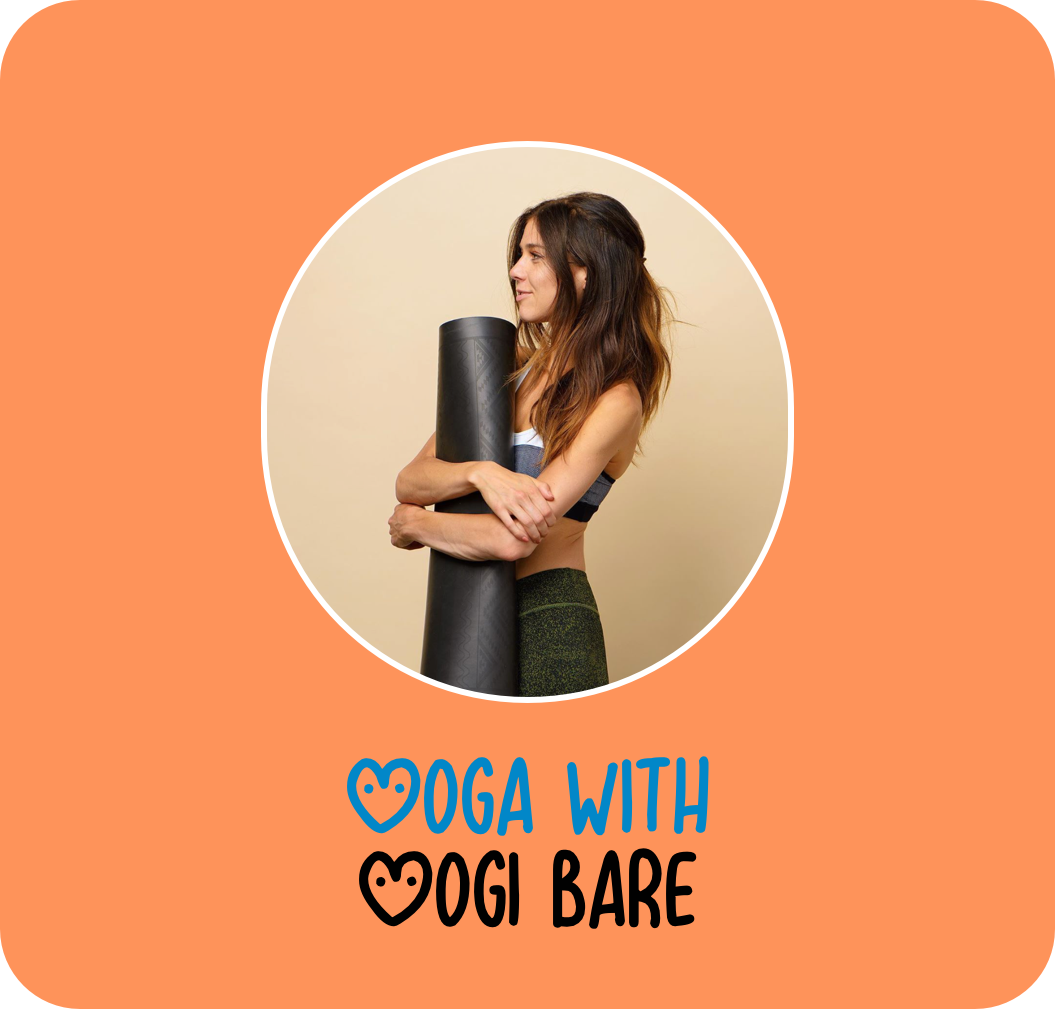 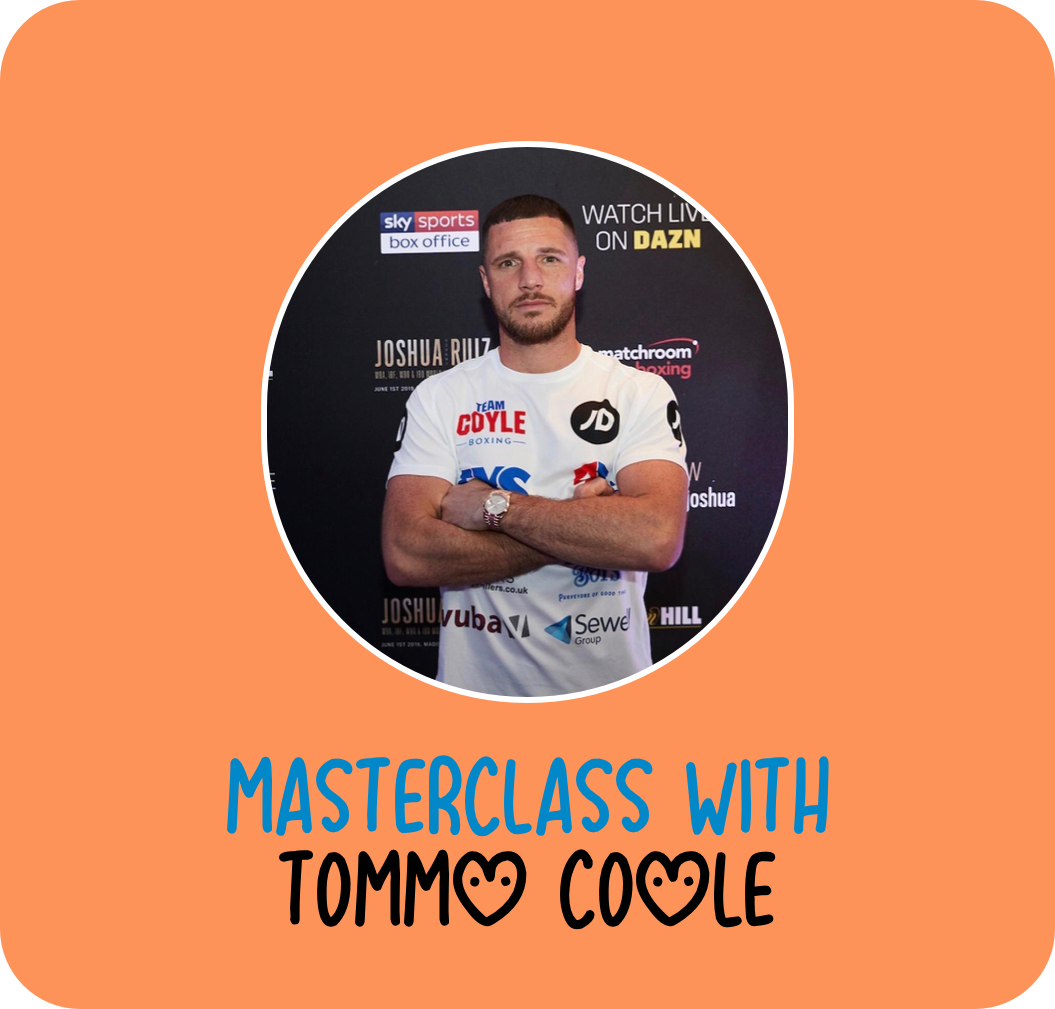 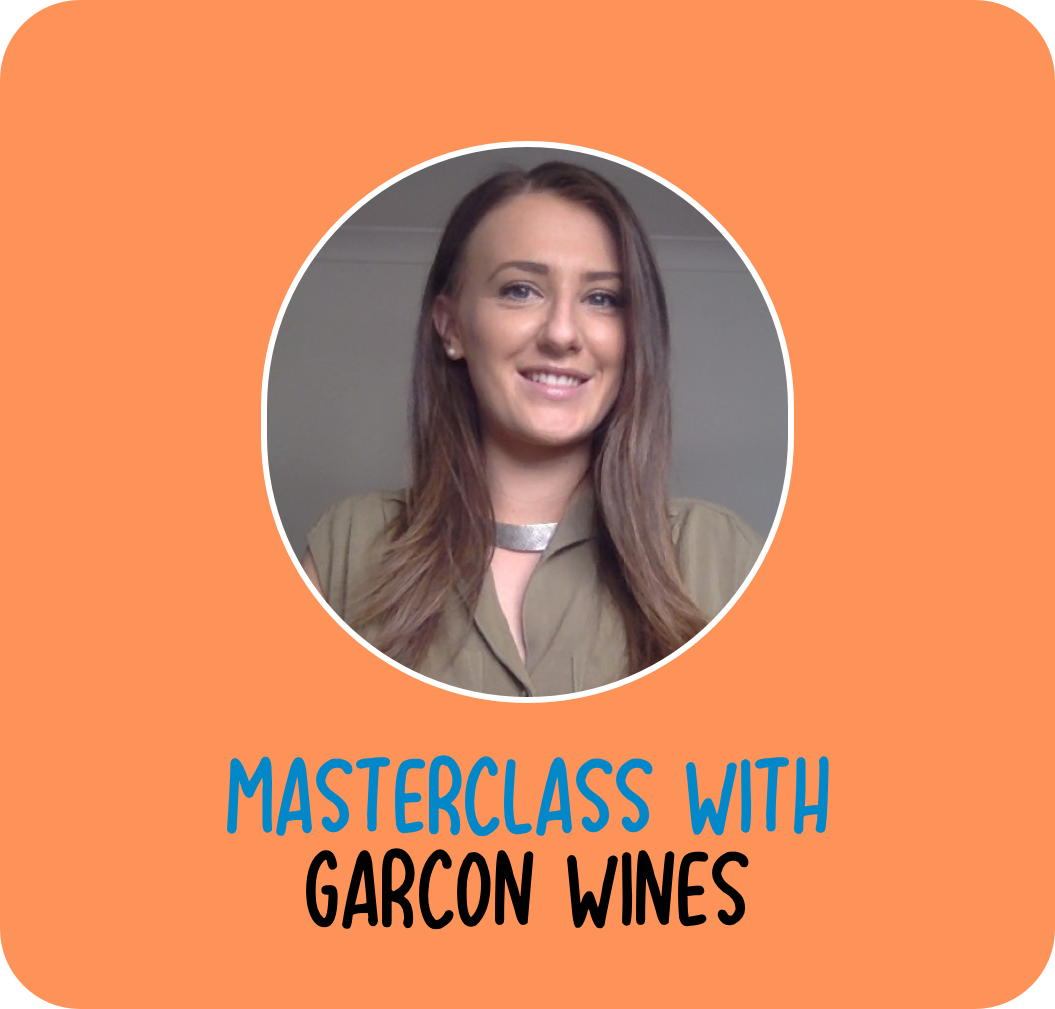 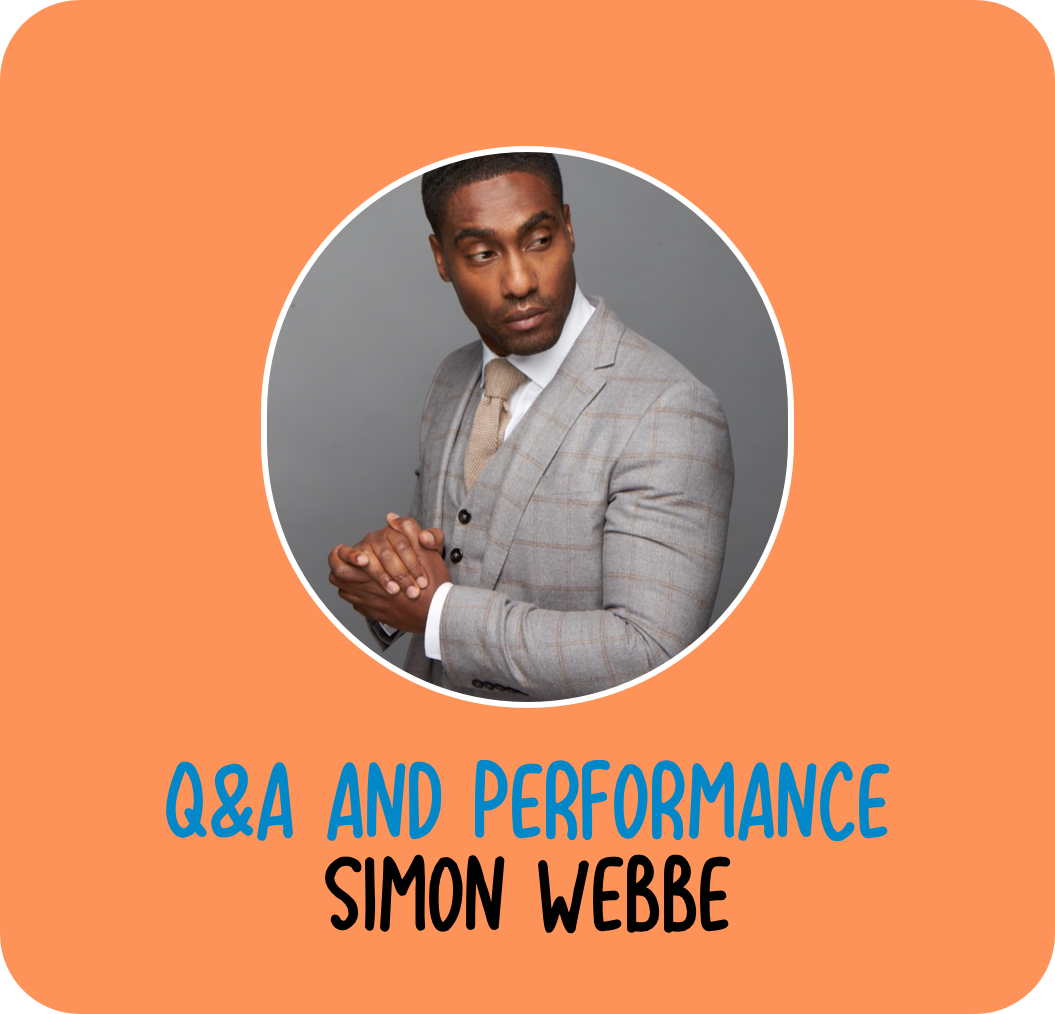 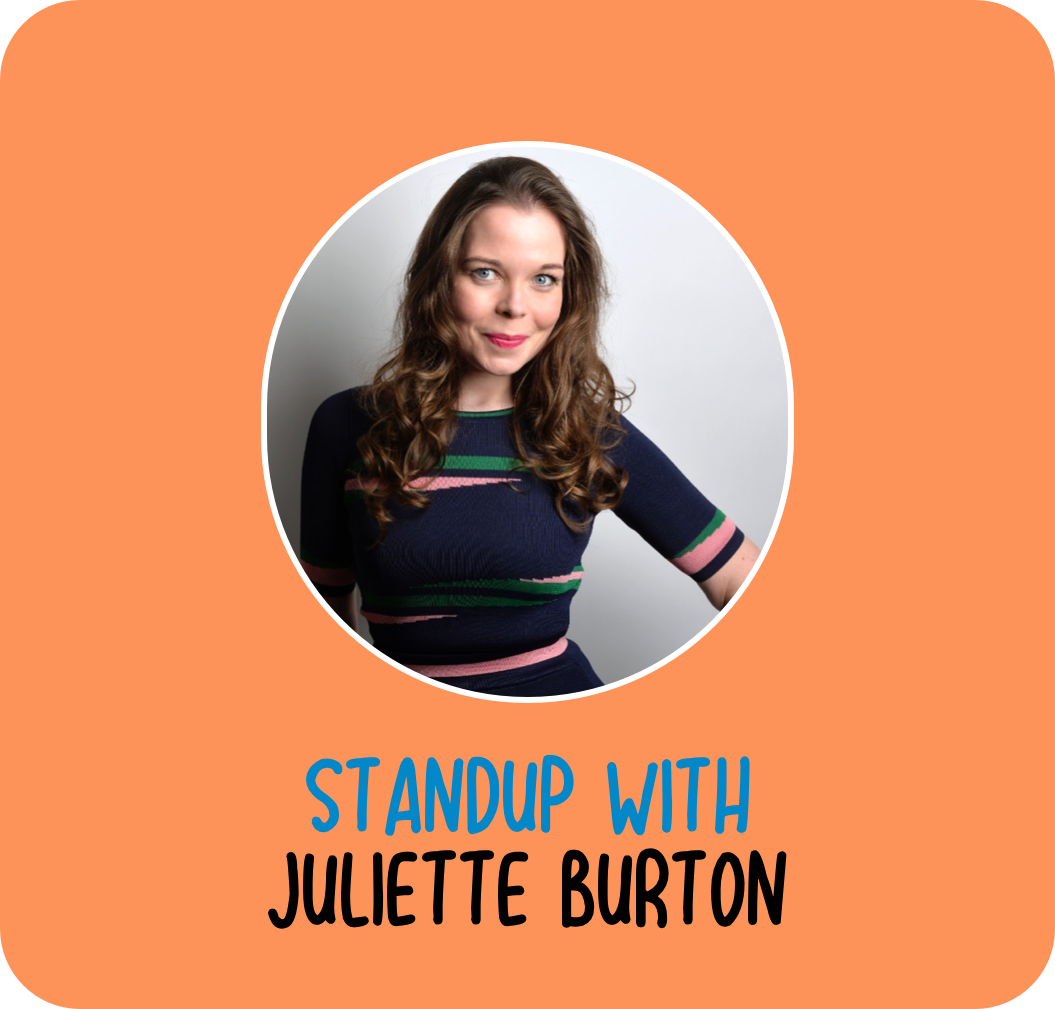 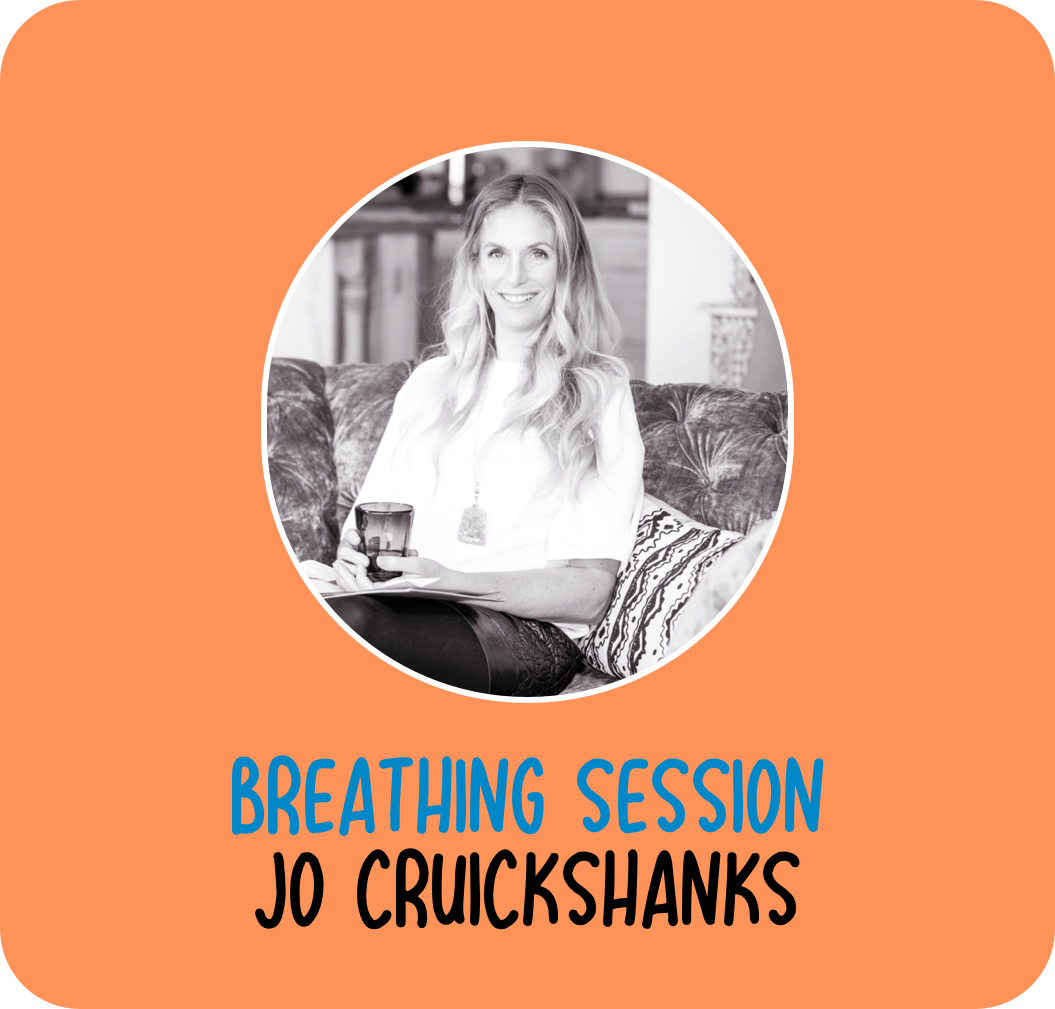 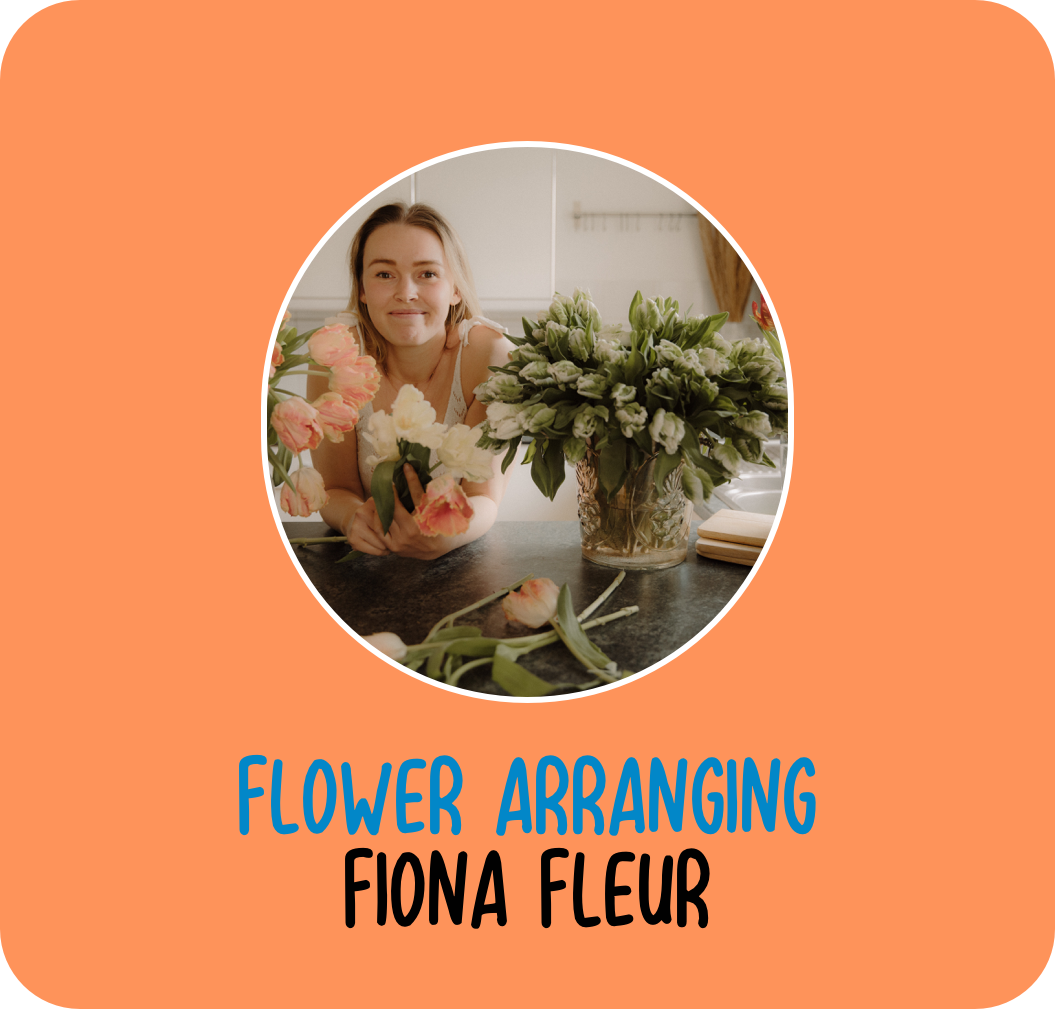 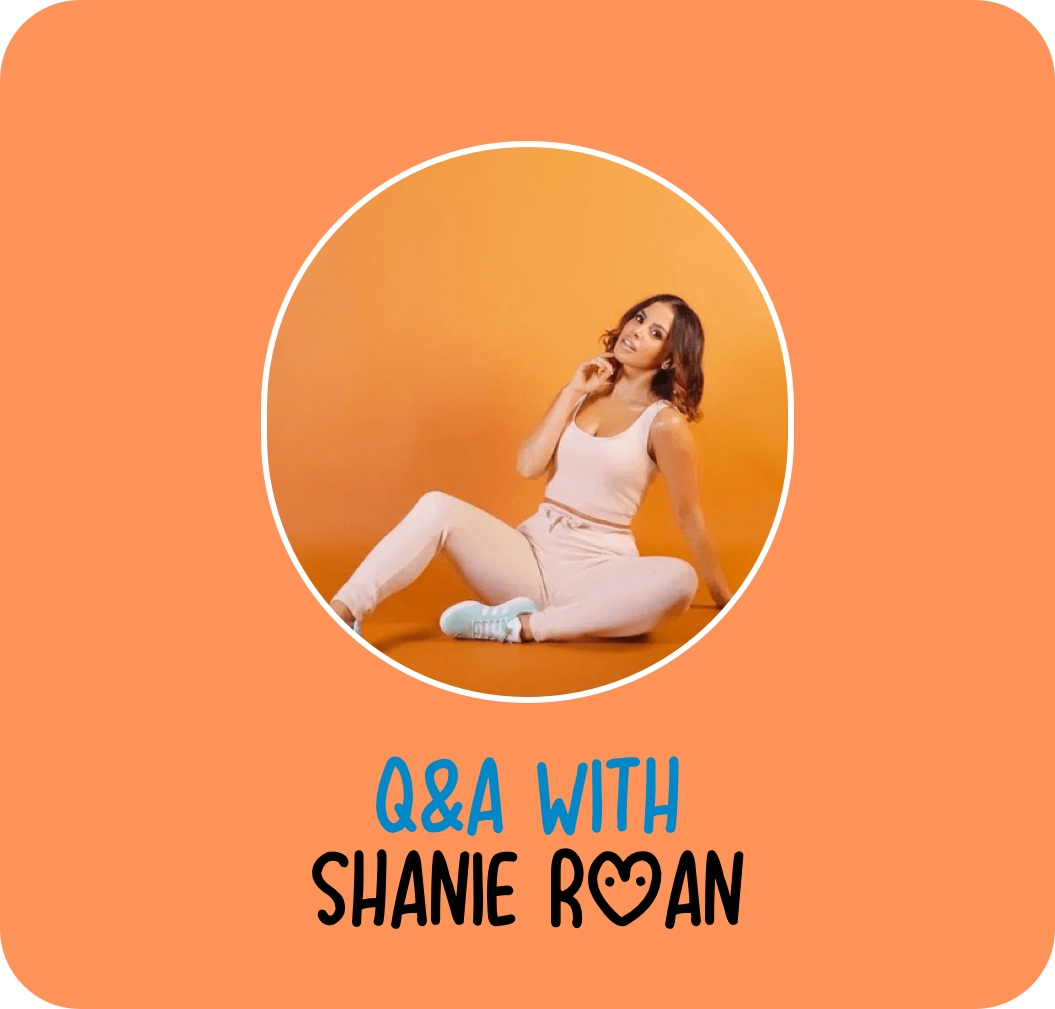 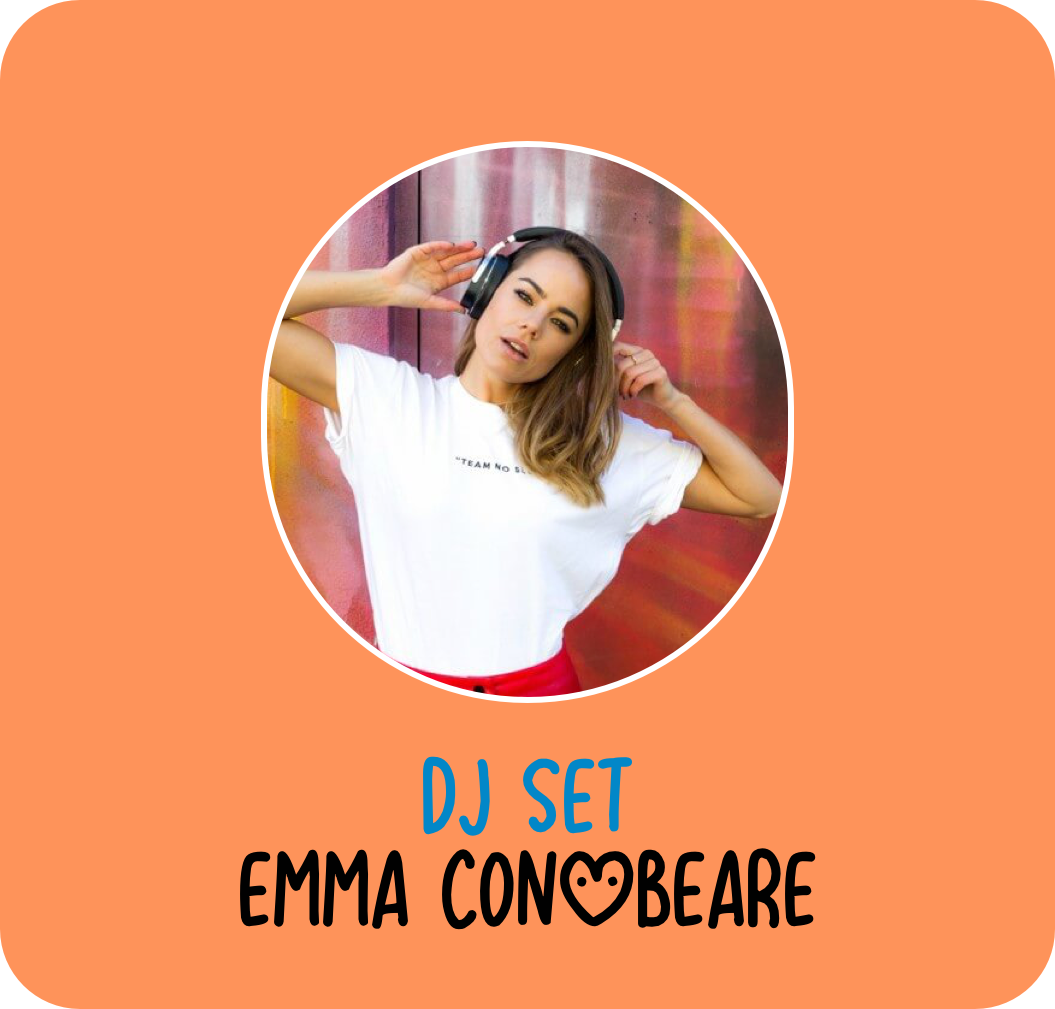 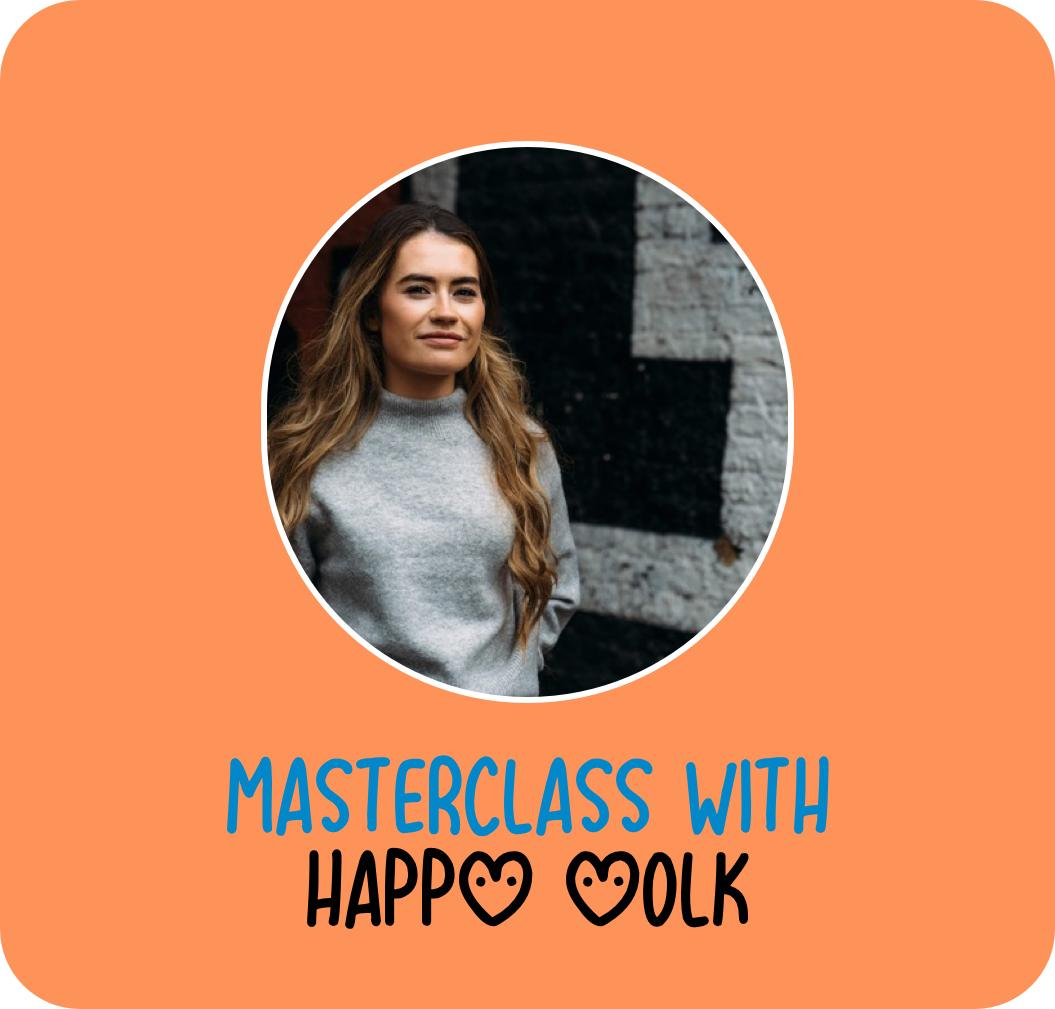 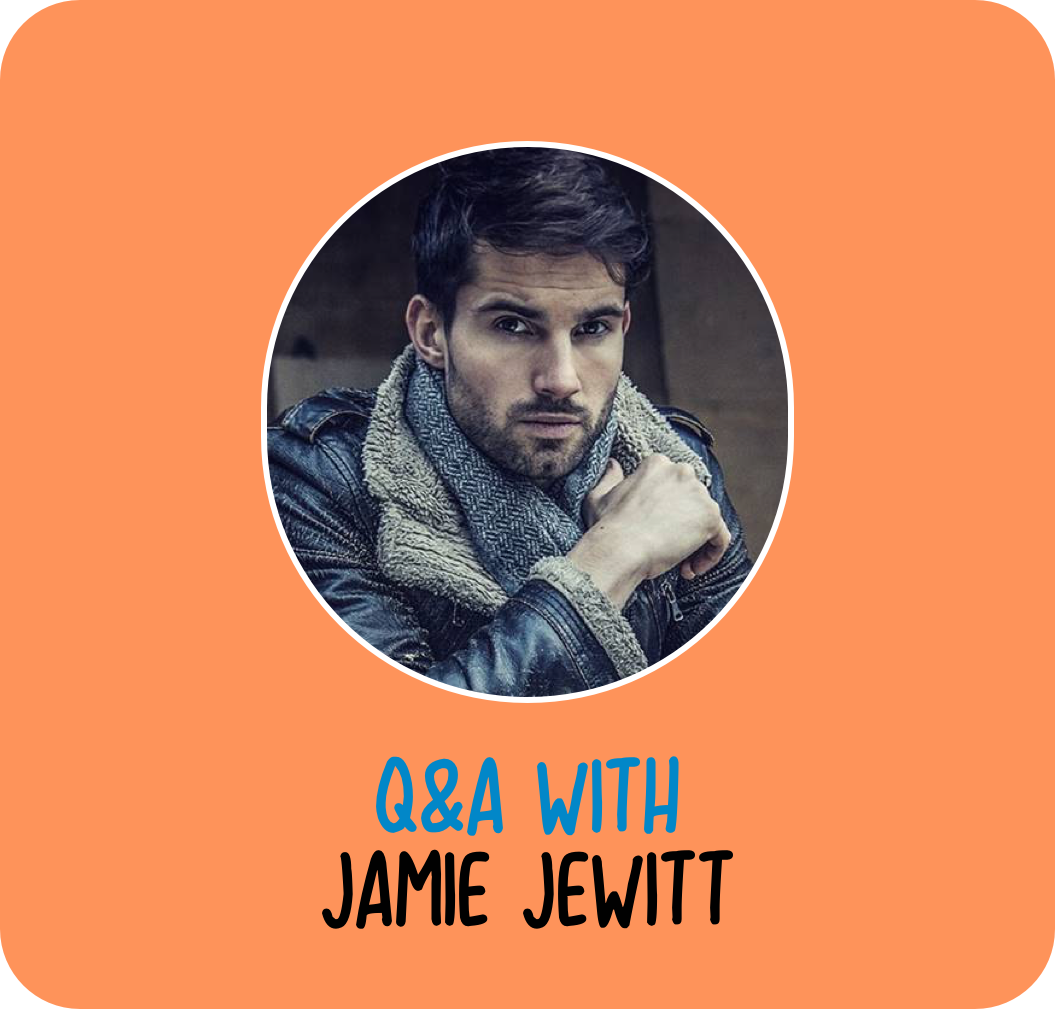 Santhosh Dance was set up by ex-barrister, life coach and mother of three, Samiya Noordeen.

Bored of the gym, and looking for a form of physical exercise that also promoted mental wellbeing, Samiya found that dancing helped her achieve balance, strength and harmony in life.

Samiya’s own journey with dance has seen her performing tango on stage in worldwide competitions and she has been invited to speak at many events about her journey and insights.

Diaspo provides live cooking classes with the generation that knows best. Their classes are intimate and interactive, so you can learn the steps, stories, secrets and stop your teacher with questions along the way.

Diaspo gives you the chance to learn from those who have lived it, you can learn family famous recipes our cooks have been making for the past 30+ years. Featured in Sky News, BBC, Metro and The Telegraph, Diaspo offers a range of cuisines including Caribbean, Indian, Italian and more.

Jo Cruickshanks is the founder of The Breathery and is devoted to changing the human story with breath. She is a trained Breathwork facilitator and Creative Strategist with 25 years experience who believes that the purpose of life and work is to ultimately express your art authentically.

She shares a powerful breathwork technique that helps people calm their mind, access new perspectives, clear out the ‘small stories’ and tap back to their infinite well of creative inspiration.

Fiona is a floral designer and owner of the company Fiona Fleur, covering events and deliveries nationwide, Fiona uses fresh,silk and dried flowers in her work.

Fiona Fleur set up ‘The Floral Flat White’, a non-profit initiative that asks people to donate the cost of their usual ‘commute coffee’ towards buying flowers and delivering them to key workers across London. The initiative aims to boost morale and keep spirits high during COVID-19.

Television & radio presenter, podcaster, beauty expert, vegetarian, environmentalist, and lifestyle influencer  A versatile presenter on camera and behind the mic, Shanie Ryan has an impressive resume of experience working with the UK’s top broadcasters and brands.

Amelia Dales heads up business development for Garçon Wines, that startup who are advancing the status quo in the wine industry through their sustainable packaging solutions.

Her presentation will share an insight into why the wine industry needs to significantly slash its carbon footprint and how the current pandemic could encourage more businesses and consumers to make positive and significant changes.

Will Pike is a presenter, speaker, writer and disability rights campaigner. Will presented the podcast documentary, Spinal Injury: A Life Changing Crisis, for BBC Radio 1 and 1Xtra, and has featured as a guest on the Sunrise Paper Review (Sky News), Victoria Derbyshire (BBC Two) and Good Morning Britain (ITV).

Will has also been interviewed for Channel 4 News and BBC Radio 5Live, as well as The Guardian, The Huffington Post and The Independent. In 2017, Will contributed to the feature length documentary, Back To The Taj Mahal, which premiered at the International Documentary Festival Amsterdam (IDFA).

Created as a brand for rebels and misfits, Yogi Bare is the physical manifestation of the concept of yoga being for everybody and every body. From humble beginnings, Kat envisioned a way of channeling her creativity to find her own way of managing acute anxiety and PTSD through yoga and wellbeing, eventually going onto become a 500 hour certified yoga teacher.

However after all of the training, Kat found that ‘yoga land’ could sometimes be alien and hard to connect with so set out create a brand that could inspire all. Kat has created an accessible range of innovative, eco-centric products that are designed to galvanize creativity, movement and play. She has organically built a loyal community of Yogi Bare ‘cubs' who support and follow the brand online and off-line.

Emma Conybeare is a DJ and presenter. Her career began on Hoxton Radio, where she was lucky enough to have her own show, spinning the hottest house and club beats for all her listeners. From here, she went on to become the early morning presenter on Capital Xtra, the UK’s biggest Hip Hop radio station.

On top of this, Emma Conybeare has also worked as a celebrity influencer, historically affiliating with big international brands like Puma and Motorola. She has also hosted events at London Fashion Week and London Fashion Week Mens – one of the “Big Four” fashion weeks on the planet, along with the New York, Milan and Paris events. Here, 250 designers showcase their work to an international audience of influential media and retailers.

The brand was born out of a viral moment, when a simple picture of an egg went on to achieve a world record after she successfully campaigned to get 54 million likes on Instagram. It’s still the most liked image on the internet, beating people like Cristiano Ronaldo, Beyonce and Kylie Jenner.

Happy Yolk launched off the back of the success of that campaign, producing creative, social and PR campaigns, working with brands across the world, from Hulu and Sony to Talk Talk and Instagram.

Jamie Jewitt is a successful Model, Mental Health Campaigner, Entrepreneur and Owner of Love Jamila and TV personality.
‍
He has modelled for Calvin Klein and Hugo Boss to name just a few.
TV wise he has appeared on Taking New York and Love Island.
He met his partner Camilla Thurlow through Love Island and they co own the Skincare Brand Love Jamila which champions Kindness in all areas – with them donating to charity for each product sold as well as the brand being entirely eco-friendly.
‍
Jamie Jewitt did a highly acclaimed TEDX speech at Royal Holloway which was called “Ctrl, Alt, Delete”. He spoke about the power of the digital world and how digital culture affects the mind and our very way of thinking on a day to day basis.

Juliette Burton is an award-winning comedian, speaker, writer, voiceover artist and mental health campaigner.
Juliette has performed five solos shows, When I Grow Up, Look At Me, Decision
Time, Butterfly Effect and Defined, at the Edinburgh Fringe, selling out multiple runs. She has won the Argus Angel Award (Brighton Fringe), Spirit Of The Fringe Award (Bedfringe) and Voice Mag’s Pick Of The Fringe Award (Edinburgh Fringe). She has also performed at Adelaide Fringe, Melbourne International Comedy Festival and New Zealand International Comedy Festival. Juliette toured Butterfly Effect around the UK in 2018.
Juliette’s credits include The One Show (BBC One), This Morning (ITV), BBC At The Edinburgh Festivals (BBC iPlayer), Today (BBC Radio 4) and Afternoon
Edition (BBC Radio 5 Live).
‍
Juliette is an ambassador for Rethink Mental Illness.

Simon is best known as a member of the British boy band Blue, who sold over 16 million records and won two Brit Awards, among numerous other accolades. As a solo artist, Simon has released three studio albums, sold over 1.2 million records worldwide and had five UK Top 40 singles.

On screen he has starred in films including: ‘Rollin’ with the Nines’, and ‘The Truth about Love’ alongside Jennifer Love Hewitt and Dougray Scott. Simon is also a regular fixture on British television, having appeared in ITV’s ‘I'm a Celebrity...Get Me Out of Here!’, BBC1’s ‘Strictly Come Dancing’ and ‘Celebrity Masterchef’, to name a few.

Simon’s extensive experience in the industry, and his love of helping others, positioned him well when starting Webbe Industries, a family-run talent management agency.