< back to Juno Blog 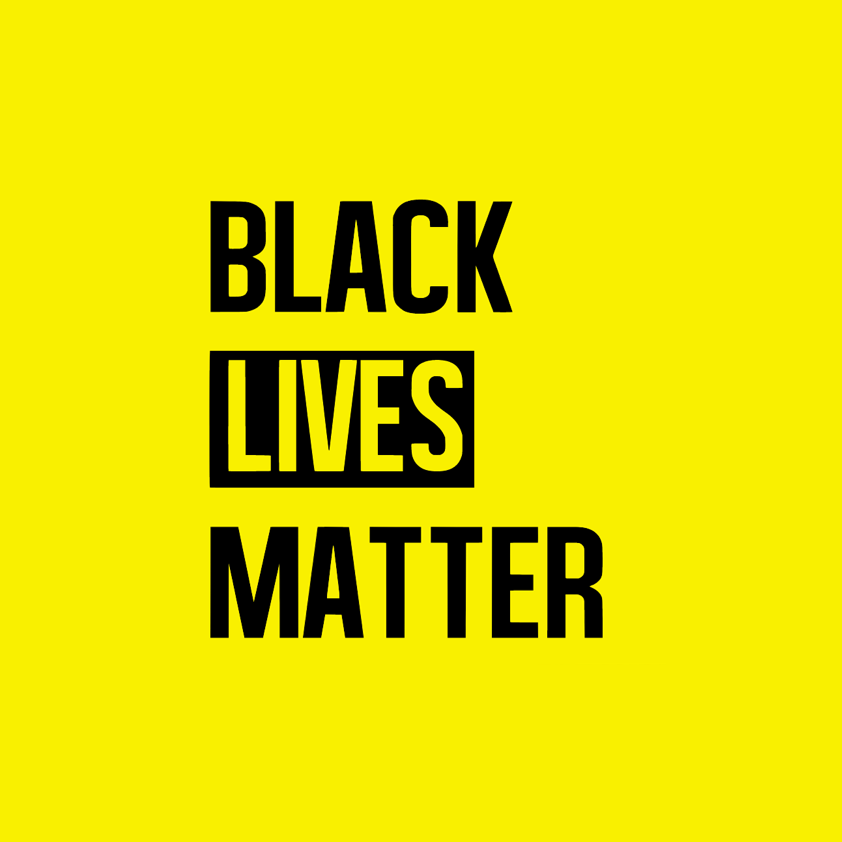 The Grenfell Foundation was established as a charitable organisation in 2018 at the direct request of bereaved and survivors from Grenfell Tower following the tragic fire of June 14, 2017.

Stop Hate UK is one of the leading national organisations working to challenge all forms of Hate Crime and discrimination, based on any aspect of an individual’s identity. Stop Hate UK provides independent, confidential and accessible reporting and support for victims, witnesses and third parties.

Thank you! You'll hear from us soon.
Oops! Something doesn't look right. Try again.
For Business
For you
Experiences
Blog
About us
Spotify
LinkedIn
Instagram
<!-- End Segment analytics -</body>