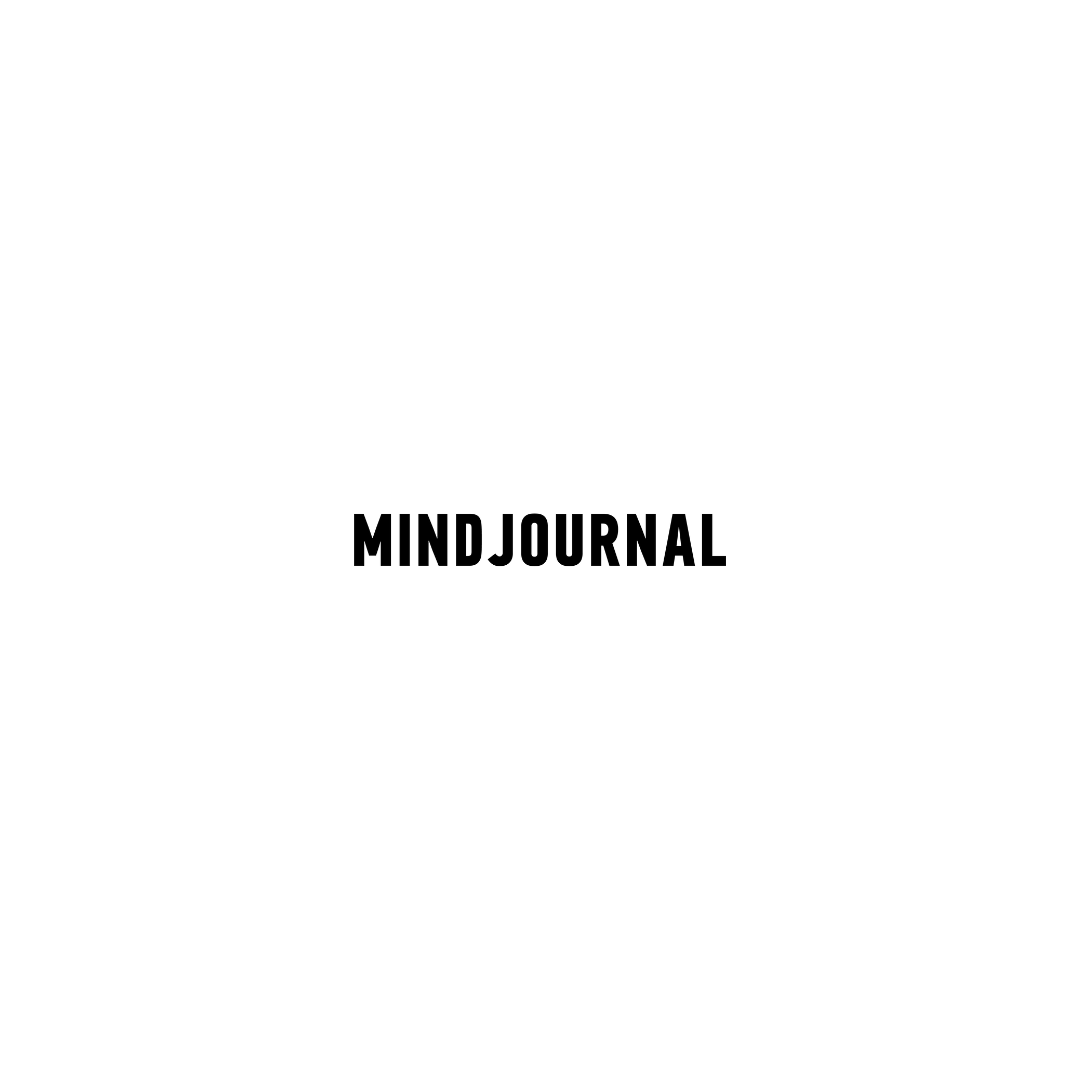 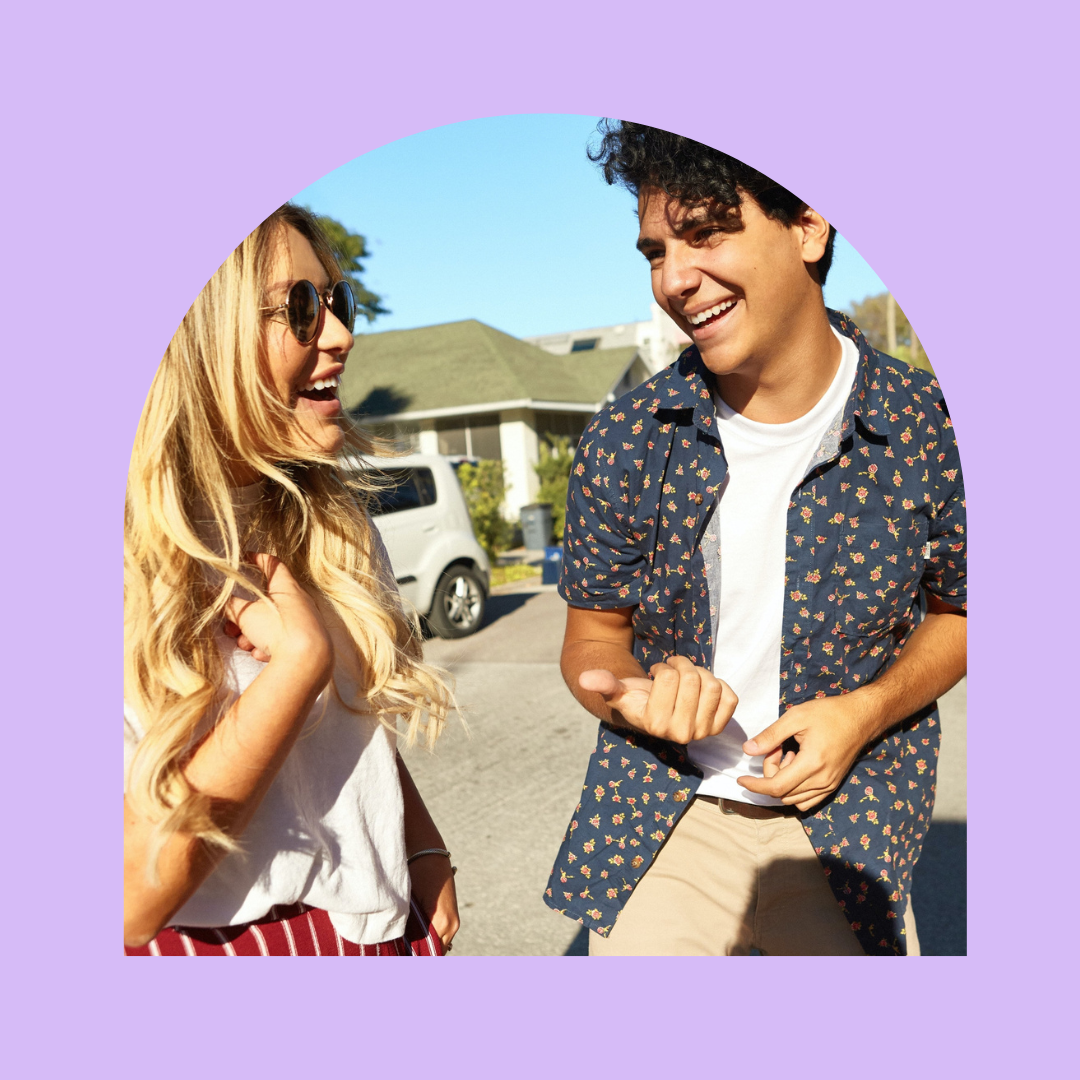 But just because we know that we should do something, doesn't mean we know how to do it. How do we talk to friends or family about our state of mind?

Most men know that it's good for our mental health to talk. While we might not yet be entirely rewired after generations of 'strong and silent' programming, we do at least know that the way to deal with life's more challenging moments isn't to clam up.

But just because we know that we should do something, doesn't mean we know how to do it. How do we talk to friends or family about our state of mind? Is there a correct phrasing of a sentence? Do we blurt it out in a stream of consciousness? Do we sit them down and play mental health charades?

It's tricky. And it's even trickier if you want to discuss this stuff with a group of male friends. Being the first to chirp up about low moods or heightened anxiety to half a dozen mates around a pub table is a bit like being the first person on a dancefloor: you want to do it, but the fear of embarrassment or mockery is terrifying.

"Speaking out is hard, but in my experience, dealing with the consequences is harder."

What if no one else dances? What if they nervously laugh at your dancing because they don't know how else to react, or feel awkward watching you dance?

We asked three mental health experts for advice on being the first in the gang to talk: Michael Padraig Acton, psychotherapist and author of the 'Power of You' self-help books; Carolyn Brown, Clinical Lead at the charity Walking With The Wounded; and Paul McGregor, founder of Everymind at Work and ambassador for This Can Happen. Here's what they said.

"It's really about choosing the moment," says Acton. "It might be after playing a game of football, it might be in a car ride somewhere. But after a few pints in the pub isn't a good idea. People might see it as a bit of a buzzkill if you spontaneously do it at a party. But if it does slip out, don't close the door. It's good to open the door to somebody, but sometimes when we're spontaneous, we open it, and then we close it by saying 'Oh, don't worry'. And that's the worst thing."

"Opening up about how I'm feeling to 10 of my mates in a busy pub still scares me today even though I'm more vocal and open about my mental health," says McGregor. "However, a walk, coffee and chat with a few close friends makes that easier. There's a real benefit to 'shoulder to shoulder', which means I'm not making eye contact with anyone, yet I'm still sharing what I want to share."

Prepare What To Say

"Make sure you're economical with what you're going to say," says Acton. "Rambling can mean you get lost. Have a sentence prepared beforehand that describes what's happening with you.

"I usually advise people to do a 'one, two, three'. One is how I feel right now. You have to dig deep to think, what are the exact feelings, not thoughts, I'm feeling. For instance, I'm feeling anxious, I'm feeling stressed. Number two is the evidence. Are there reasons for these feelings? Three is what you're planning to do to resolve it. That's a nice way of succinctly explaining what you're feeling."

"Think about what kind of response you want and what group of friends would be best for that," says Acton. "Is there somebody within your friends who may not be as understanding? Can you organise talking to those you feel comfortable with first? What we're generally looking for is empathy. Somebody to understand what we're going through.

"I've never known it to go wrong. Usually, if you've got friends that you trust generally, the response will be a serious one."

"You might be the first to open up to your friendship group about mental health, but if your friends talk to you, you must acknowledge their effort," says Brown. "You could say, 'I appreciate you talking to me, it's been good to speak about what's worrying you.' You can then work together to support each other in improving your and their mental health. For example, there is a clear correlation between good mental health and exercise. You could arrange a weekly group sport activity like football, golf or just going for a walk together."

"If you're struggling to be the first person to speak about your mental health within your circle of friends, challenge yourself with the question: What's the alternative?" says McGregor. "Yes, talking about how you feel is difficult and a huge jump out of your comfort zone, but the guilt, regret and emotional weight you'll carry from not doing so far outweighs that.

"Suicide remains the biggest killer of men under 45 in the UK. The way I frame that in my mind is the biggest threat to my life, and the lives of my friends, is ourselves. It's suicide. It's mental health. So what's the alternative? Speaking out is hard, but in my experience, dealing with the consequences is harder."

Think Of The Bigger Picture

"When you hold back from sharing, think about the greater impact you can have," says McGregor. We often think we've only helped the people who told us that it helped, but we forget those that might benefit from our honesty months or years later. We forget about how contagious vulnerability is and how by you being vulnerable, you might encourage your friends to do so as well to other people."

"You might find that you are not the only one who's struggling," says Brown. "By starting the conversation, you could be helping those around you who are unable to ask for help. You can start that conversation with a simple, 'I've found this week quite tough. Are you all okay?' Or 'Tell me about your week', 'How are you feeling?' You being the first in a group to talk about your mental health can help not only yourself, but a profound amount of people too."

You can find the original article here, and order Mindjournal on Juno. 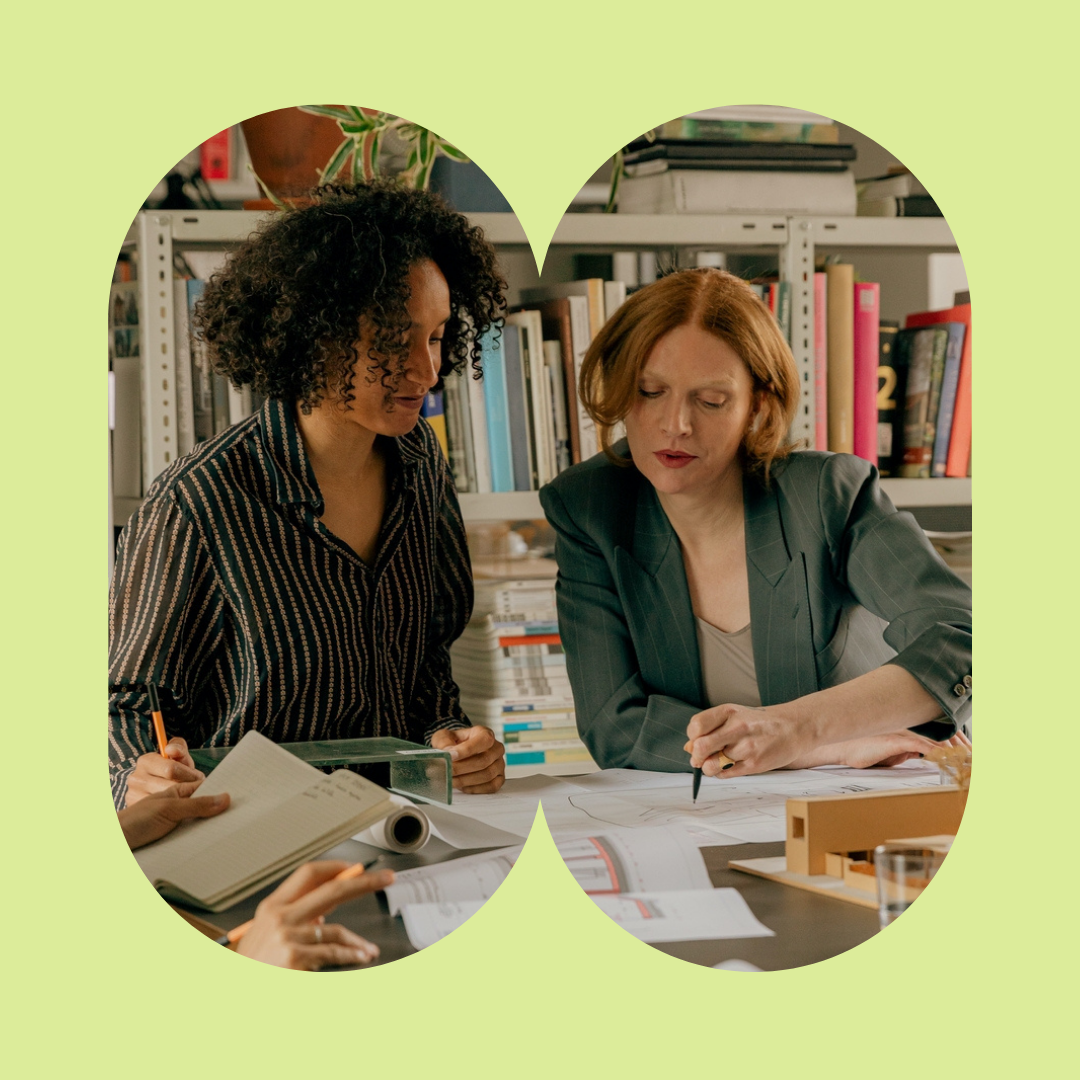 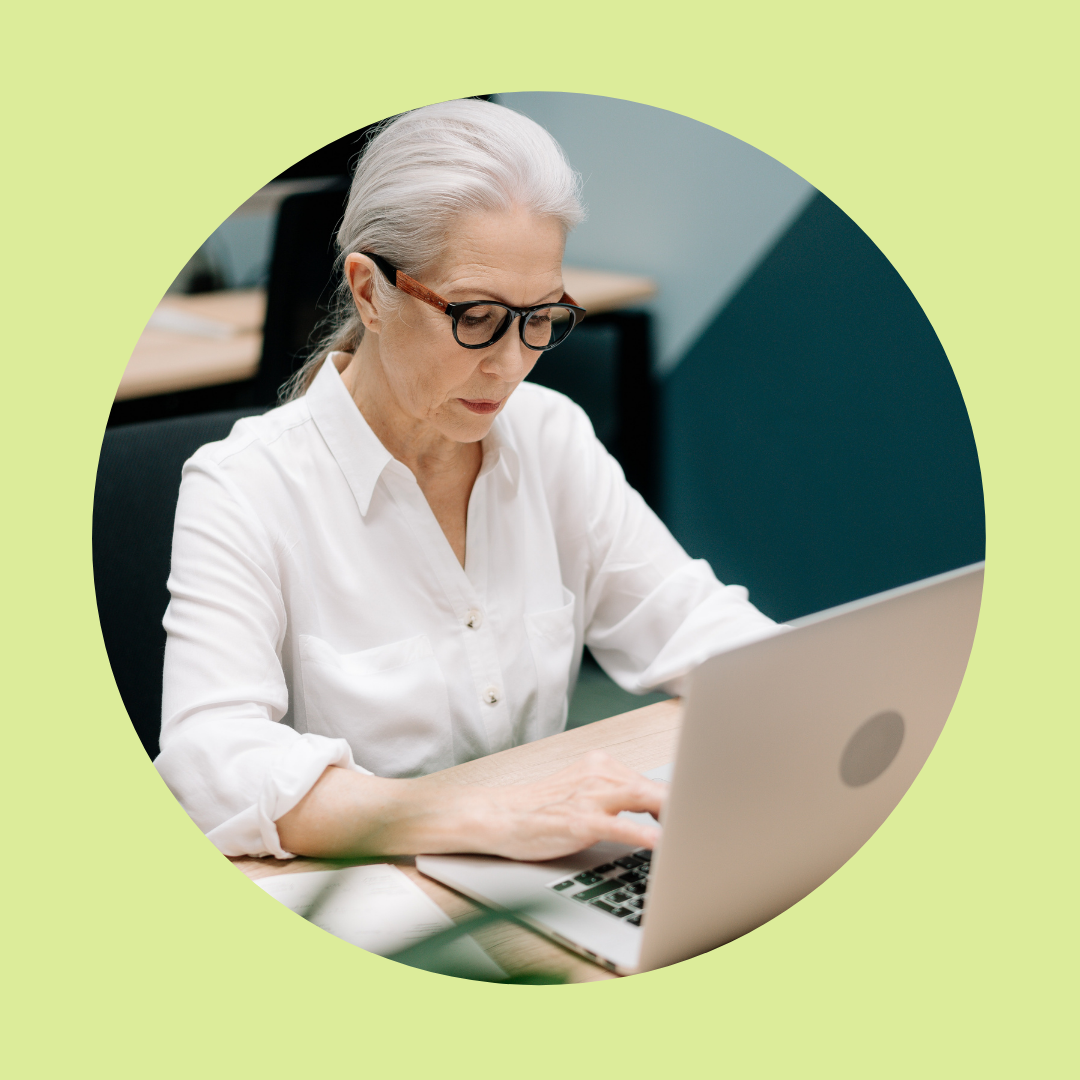 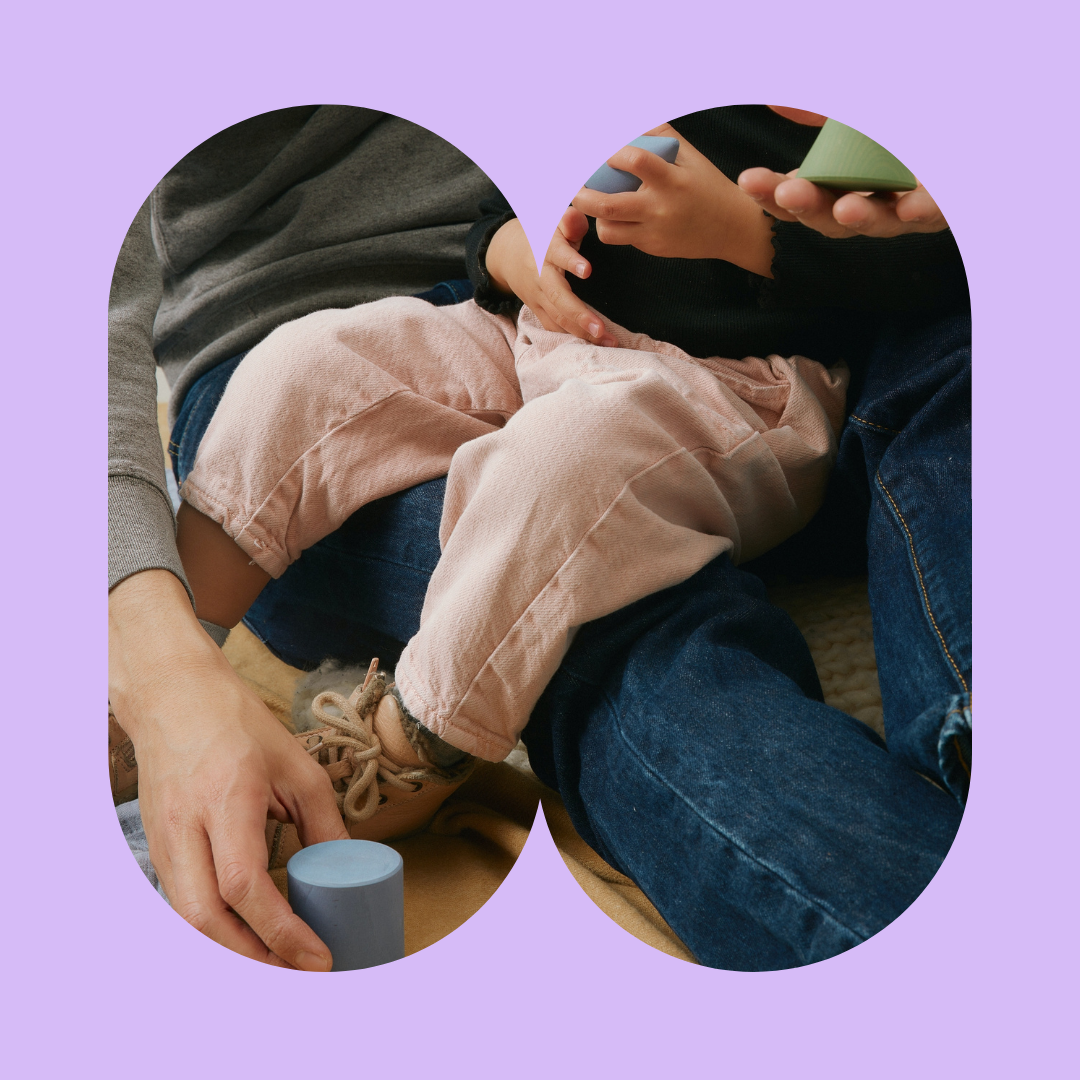 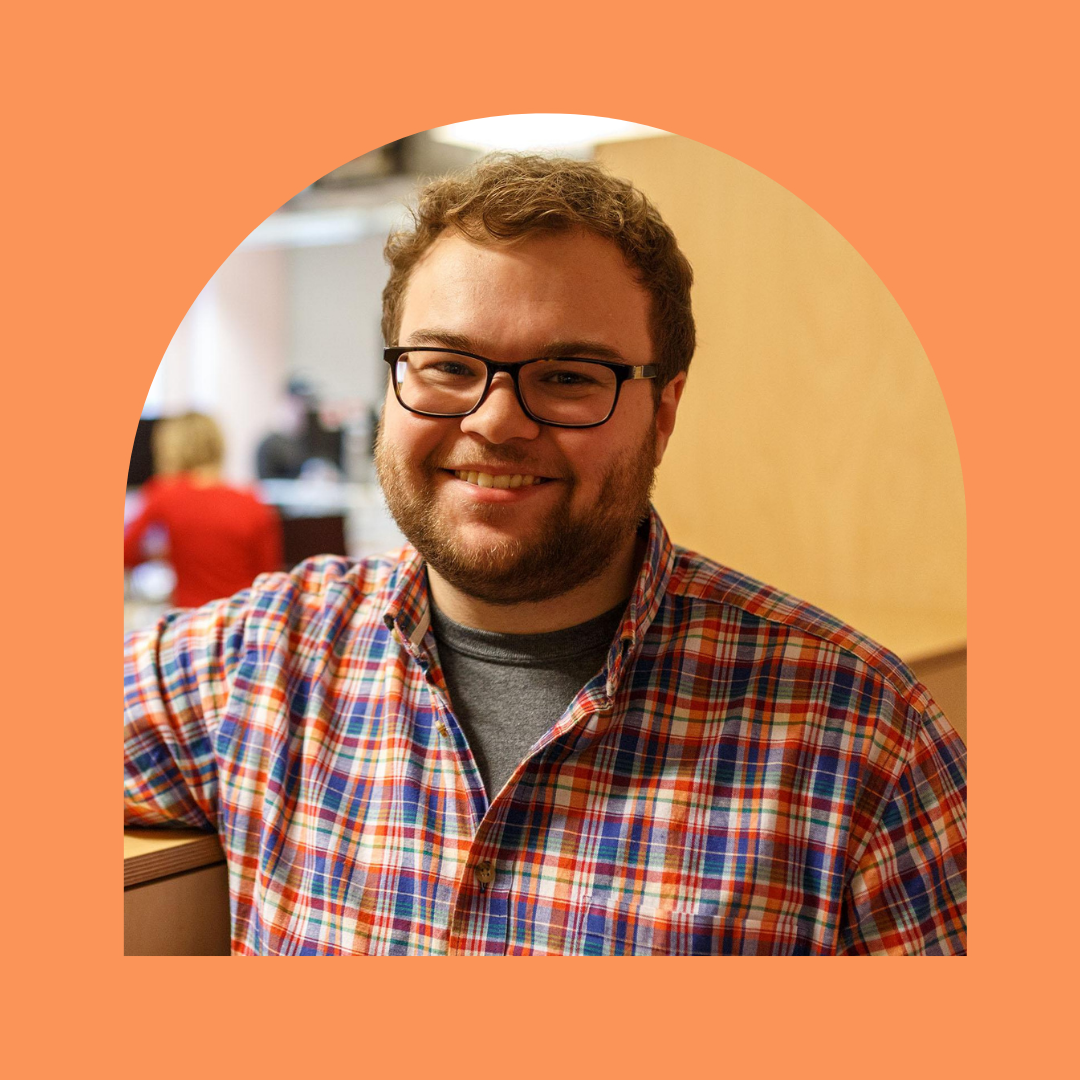