Should I Go And Live In A Hut In The Woods? 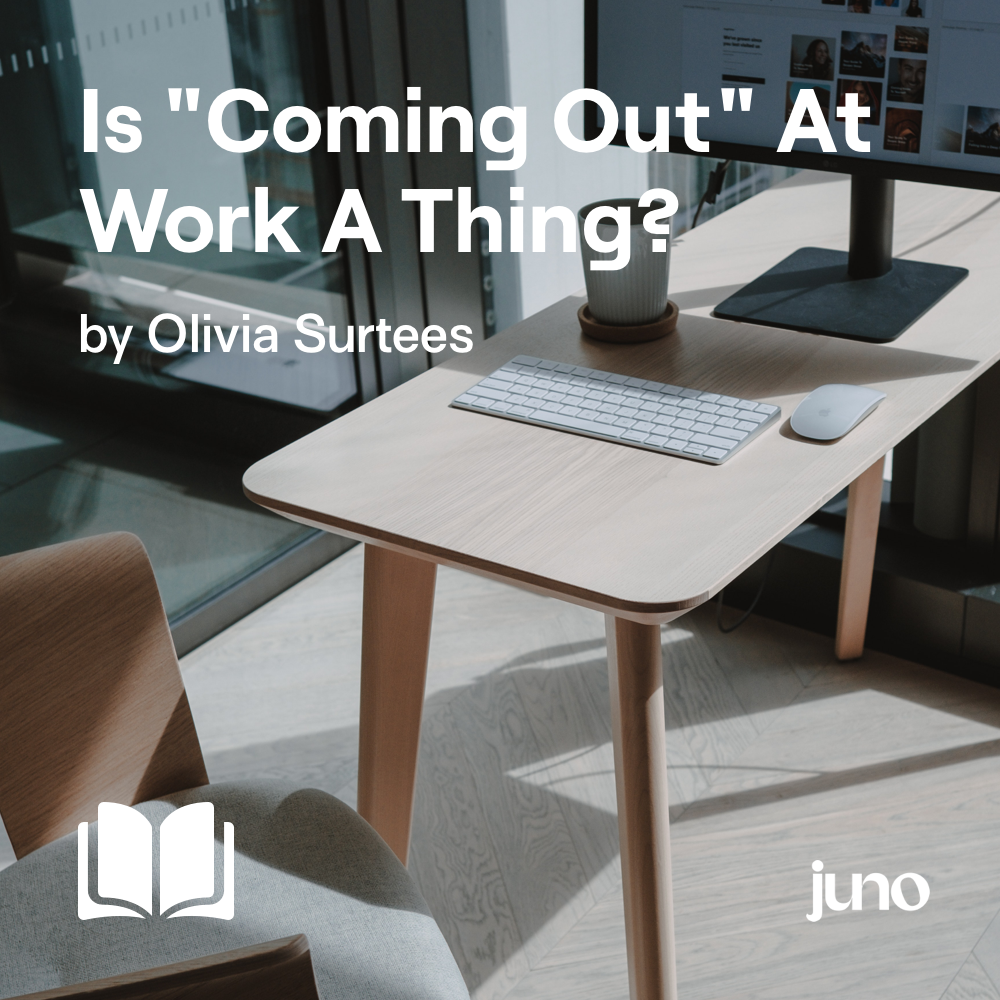 For people to feel like they are truly being themselves and to be able to build trusting, real relationships within the workplace, it’s extremely important for LGBTQ+ people to feel they will be accepted if they disclose their sexuality or gender at work.

Cooped up in small, gardenless flats in cities all across the world right now, people dream of what life in the country might be like - dreaming of houses in the middle of nature, with space and fresh air and peace. Of course, those living in cities sometimes tend to think about breaking out and living a more rural life, but never has it been in the minds of city dwellers more than during the covid pandemic.

The pizzazz of inner-city life has certainly taken a hit, and without boujee bars to head to, unique restaurants to dine at and the busy streets full of energy to provide drive and motivation, a lot of people are questioning why they live in cities at all.

In fact, research shows that as of August 2020, one in seven people living in London said that they wanted to leave the city, with reasons ranging from expensive housing to wanting to be closer to family and friends, and one of the biggest reasons being wanting more outdoor space. This means huts in woods are becoming much more attractive (or houses in more rural locations as most people might feel more comfortable!).

Now, I’m not here to judge and hate on city-living, hey, I love a city stroll around a fancy art gallery sipping an overly priced iced latte! But, we are going to discuss whether or not you should run for hills (literally) and change up your lifestyle!

Why Are People Drawn To City Life?

Most people, especially those that grew up in rural areas and small cities, always dream of moving to the big city and “making it”, no matter how cliche that may sound. Somehow society has made us think that living in a big city, such as London, deems us successful, even if the reality is that we’re scraping together our last pennies to buy groceries and make rent every month! This is probably the main reason that many people are drawn to city life.

Of course, the other factor is more opportunity, and I think this one really does ring true! There’s more opportunity in cities to find jobs, find friends, find hobbies, and really find out who you are by having so many options!

So, people tend to be drawn to city life because it promises an exciting, successful life full of opportunities. However, what do we do if we feel like this promise isn’t being kept?

Why Can Living In A City Be So Hard?

The most expensive part of all in cities is housing! The premium that you pay to live in a big city is huge! In fact, research shows that rent alone, in London is nearly 3 times greater on average than in other parts of the UK.

Lack of Nature and Open Spaces

You might have wonderful cafes, incredible skyscrapers, grand streets lined with shops, and busy tourists attractions everywhere in cities, but the thing that you don’t have much of is natural open space!

Yes, of course, most cities do have parks, but visiting a park where you can see the looming buildings nearby and hear the buses as they pass isn’t quite like putting on your wellies and going for a good walk across the silent and crisp countryside.

Being outside in nature isn’t only simply enjoyable, it actually reduces stress, anxiety and can help to relieve depression. So, without this natural mood booster, city life can feel a little drab.

The ability to be around so many people is actually often something that draws people to live in cities, but the truth is, after a while, being surrounded by so many people all of the time can lead to burnout, exhaustion and irritation!

Although humans are social creatures, we’re not designed to be around such a sheer number of people all of the time, and being in that position often makes us feel claustrophobic and smothered.

So, for some, the inability to be alone sometimes gets too much.

So, although it’s down to personal experience, some people find that living in an overcrowded, expensive, polluted city completely outweighs the positive reasons for being there and they suffer from low quality of life.

What Are The Benefits of Living Somewhere More Rural?

The vast open space! One of the biggest benefits of living somewhere more rural is that you can get out into the countryside and have a 360-degree view of vast, open, natural space, without any skyscrapers or people or buses and bicycles (mind you, you might see the odd bicycle from time to time!).

The attraction of living in real nature draws people from polluted cities into the fresh air often, and it’s obvious why - nature makes us happy!

Obviously, this is relative - if you rented a small studio flat in Clapham and suddenly go and buy a 10 bedroom mansion in Sussex (firstly, where did you find that money?) then that’s going to be more expensive, so let’s address that first!

However, comparably, there’s a much much lower cost of living as soon as you move outside of the city. Everything from your morning cup of coffee to your rent will be lower, and that means more money to do the things you actually want to do!

A Slower Pace of Life

The rush of a city can be contagious and you can fall in love with it - every time I visit London I find myself pretending to be in a rush everywhere just so I fit in and so I can feel the same buzz of life as everyone else! However, you can also fall just as easily out of love with that buzz, and a lot of people do.

Living in a rural area you’ll be waking up to the quiet sounds of the morning, not hit in the face with a barrage of noises from the main street outside your flat, and that is worth the move for a lot of people!

Rather than keeping your head down on the tube and plugging in, when you live a more rural life you will actually smile and have conversations with people you don’t know - I am aware that this is a shock to the population of London, but stay with me!

People in rural areas tend to actually interact with each other, smile when they each other and even help each other out! Living in a smaller area allows you to feel as if you’re part of a friendly community, and you might even find yourself smiling at strangers within a few months too!

Should You Make The Move?

If you’re a business person who absolutely loves getting on the underground, revels in the busyness of the streets and parks, and couldn’t think of anything worse than being “stuck out” in a small town or village, then you probably shouldn’t make the move!

However, those of you that find yourselves envying friends and family that live out of the city, waking up during the night because you’re stressed about rising living costs that you can’t keep up with, and generally feeling like you’re over living in such an overcrowded area, you might want to seriously have a think about making the move.

You should live somewhere that not only makes you feel comforted, secure and happy but also somewhere that ticks 99% of your personal requirement boxes.

So, what do you want?‍ 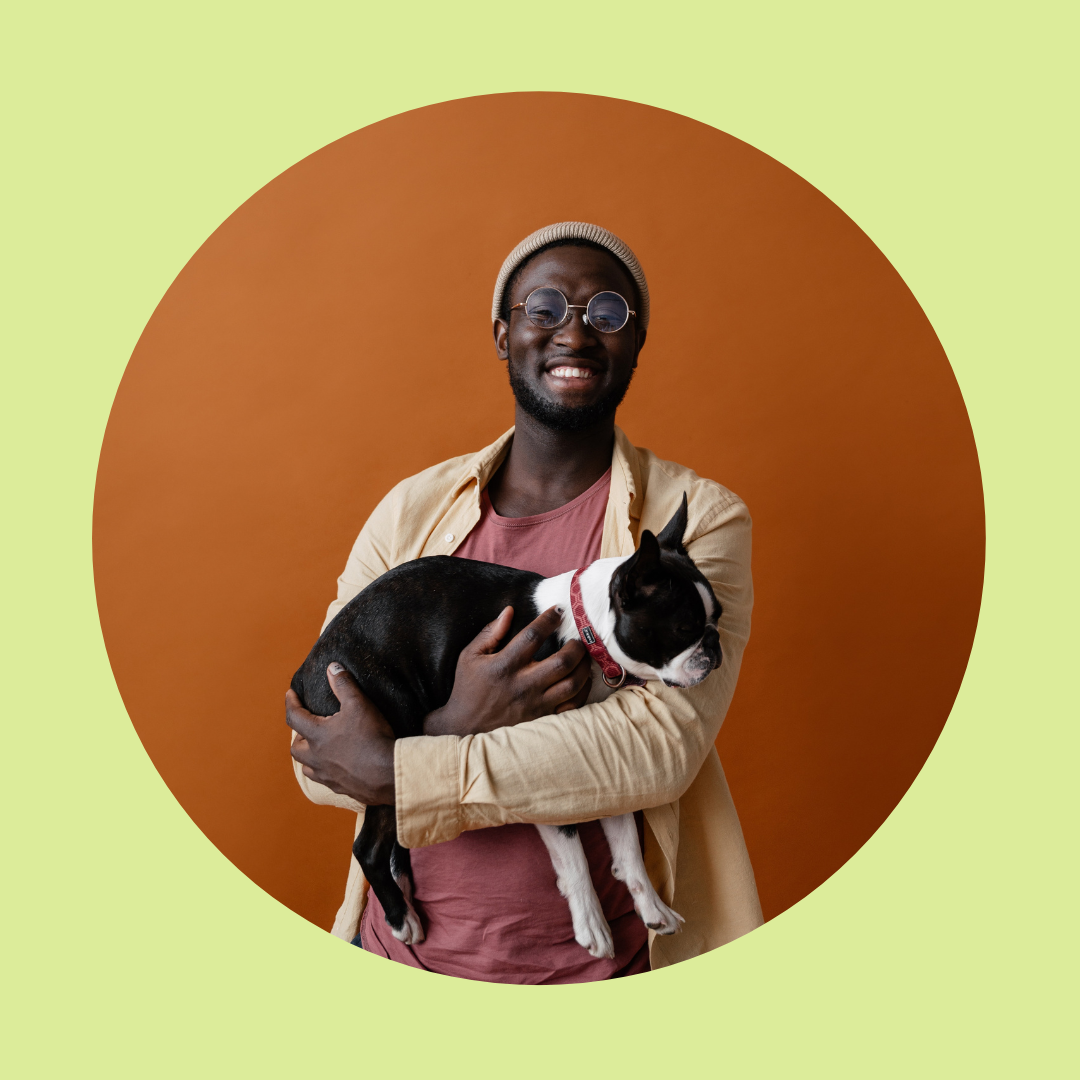 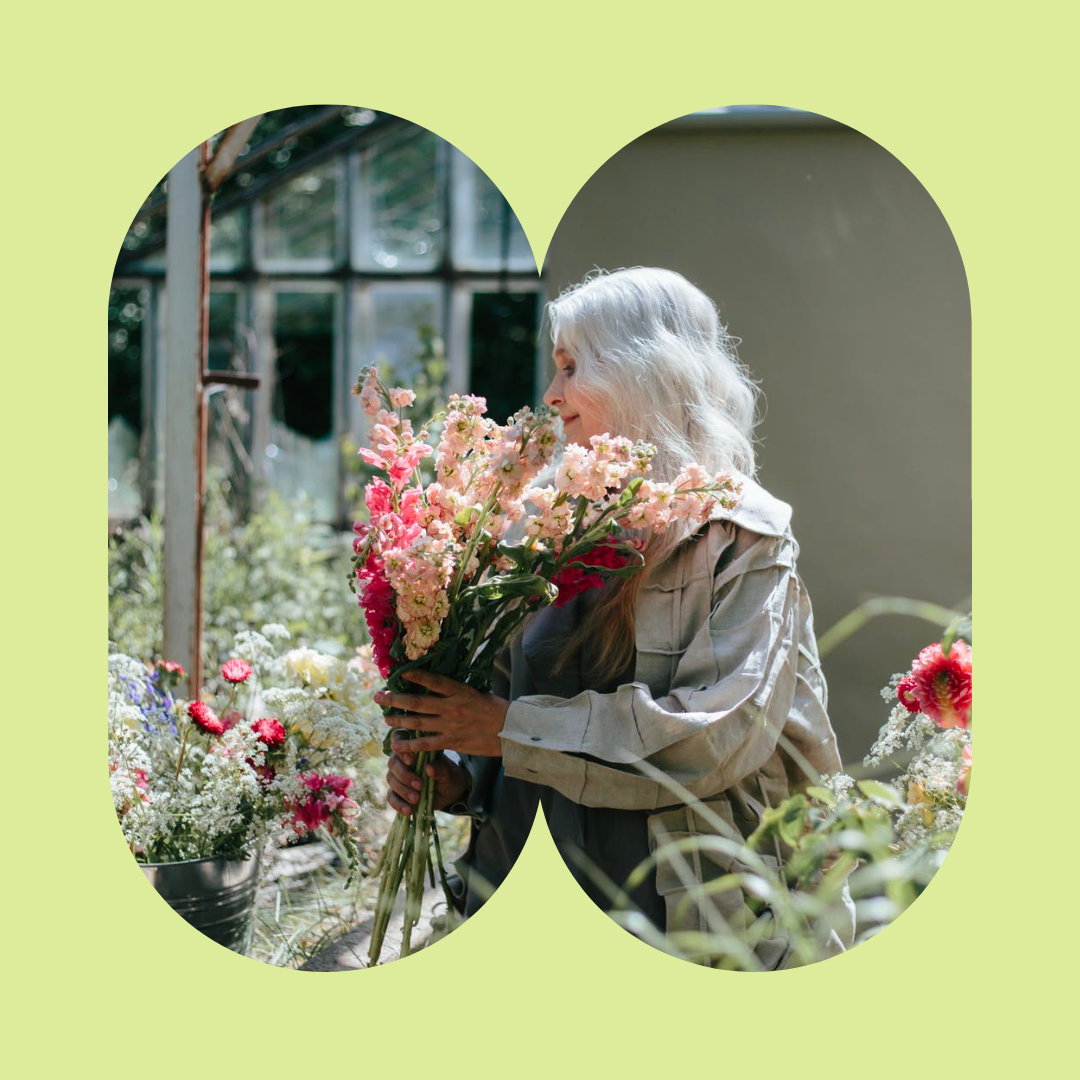 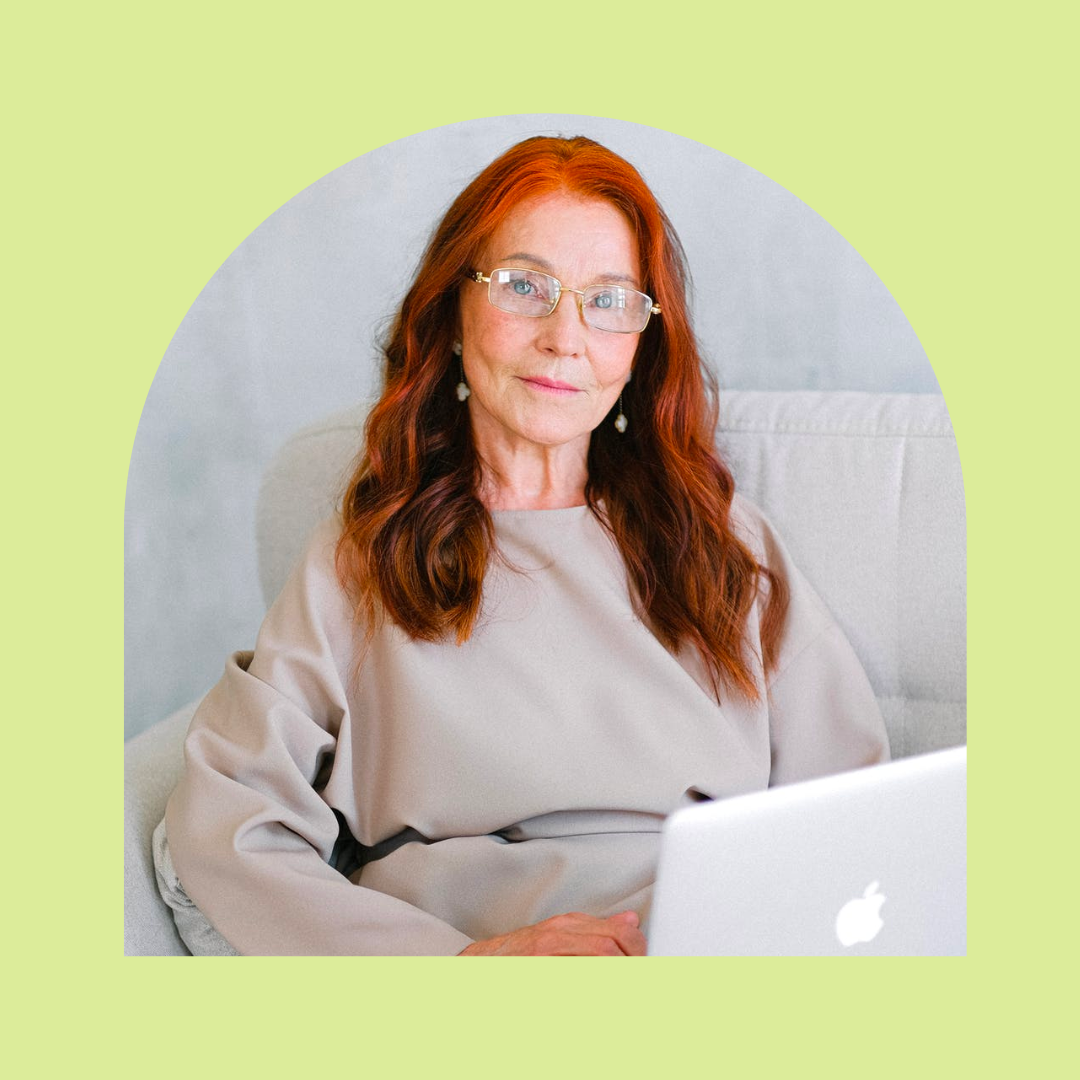 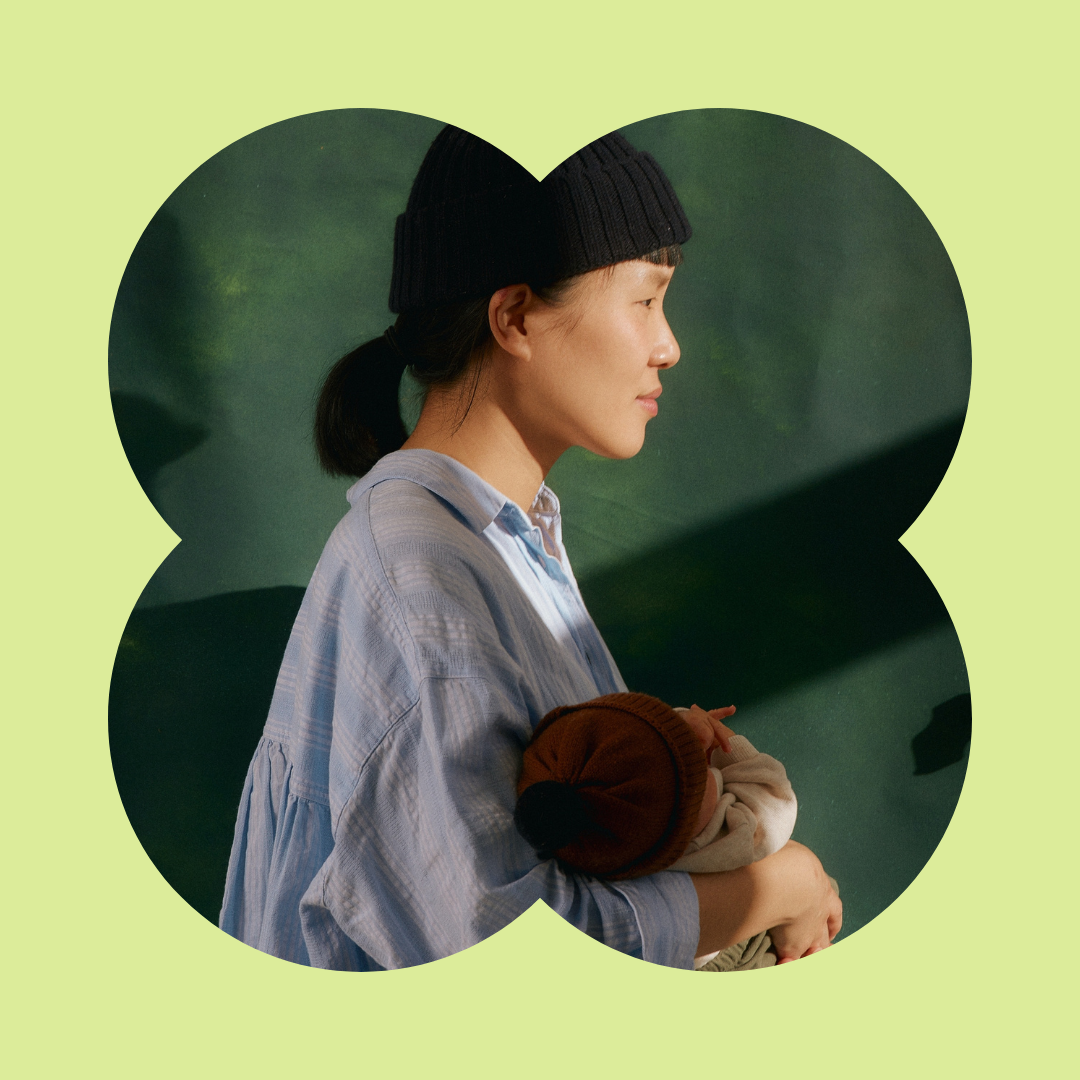